Get In Touch

Back to all posts 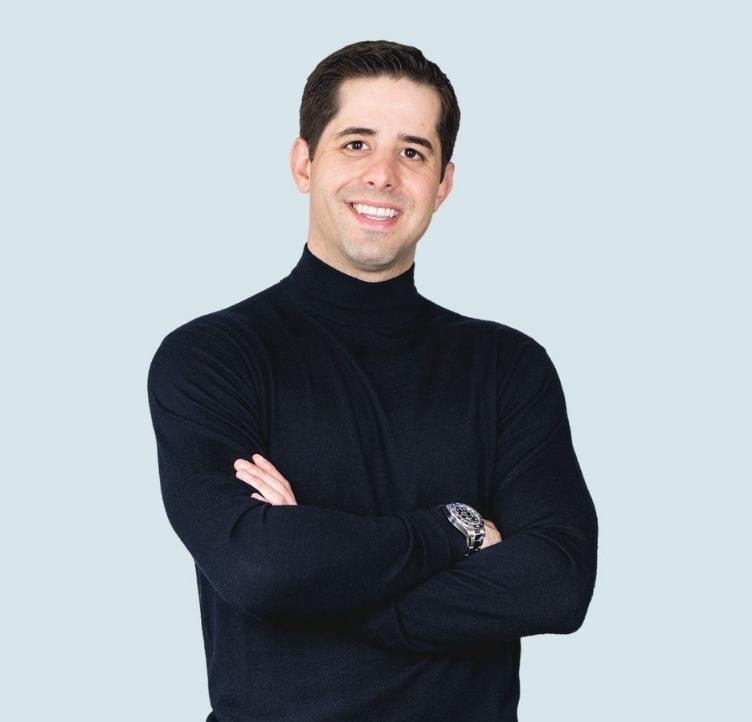 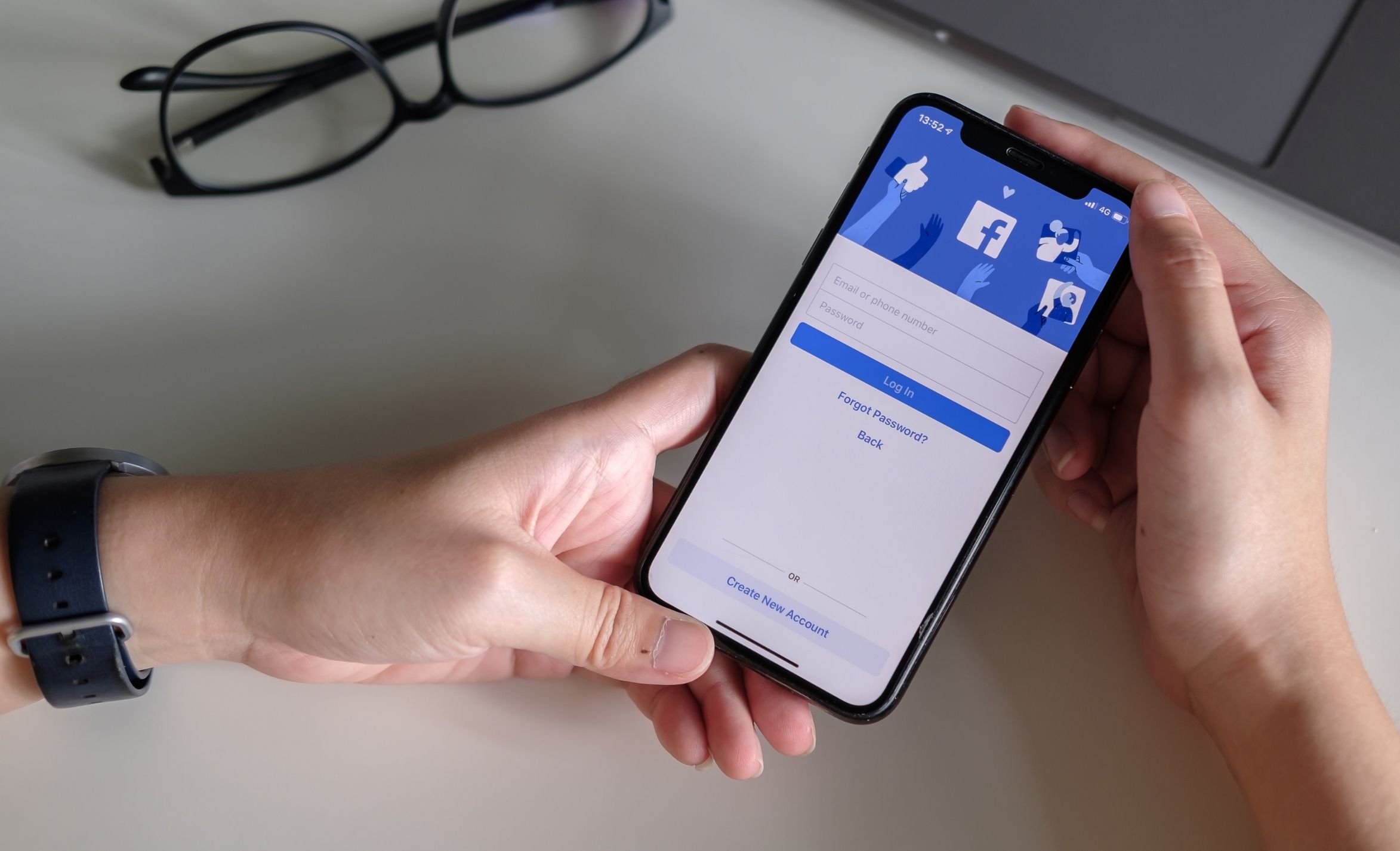 Not long ago, it was common practice to use Page Likes ads to increase Facebook followers and begin sales funnels on Facebook.

Brands would acquire tens of thousands of likes to their respective pages and push a variety of content to these leads. Converting some and turning others into evangelists.

Early adopters like Bonobos and Coca-Cola attributed millions in sales to this very strategy.

But times have changed, and nowadays, if you’re still using Page Likes ads for anything other than amassing a larger following on Facebook, it’s time for a change.

Not only has the value of the average page like dramatically decreased in recent years, but there are also far better and more cost effective ways to grow your Facebook followers without the use of Page Likes ads.

Still not convinced? Here’s a little more information to help you understand where Page Likes ads are going…scratch that, aren’t going.

Thanks to Instagram and Facebook’s growth as one of the most powerful news and entertainment networks in the world, the modern Facebook user isn’t quite as interested in brand and business pages as they were in the past.

You probably know what a typical Page Likes ad looks like.

Simple, intuitive, all for the purpose of pushing a user to like a particular brand or page on Facebook.

But here’s the problem: no one’s clicking.

Instagram’s rise as the second largest social network behind Facebook has resulted in the mobile-based application being the predominant place for people of all ages to follow and establish relationships with their favorite brands online.

As a result, Facebook users — the vast majority of whom are active on Instagram — now interact differently with the platform, following less and less corporate accounts by the day.

Another reason for the lack of page likes going around on Facebook these days stems from the social giant’s growth as a viral news and entertainment network.

Think about it: half a decade ago, if you wanted to get news on Facebook, you’d follow CNN. Sports? Bleacher Report. Style? Vogue.

Not only are the best, most viral news stories on the planet delivered straight to the side of Facebook’s desktop application as illustrated above, but posts liked and commented on by friends now also appear in News Feeds globally. Additionally, this makes just about everything users want on Facebook available without the use of a page like.

It’s not a great time to try and get Facebook users to like your page(s). But perhaps more importantly, it’s an even worse time to try and market to the people you’ve acquired as followers!

Facebook has made it a lot harder for brands to reach those following their page(s) over the last couple of years, requiring ad dollars to be spent to reach even the most loyal Facebook followers.

Years ago, Facebook pushed content out in a linear format. Individual and corporate posts would appear in the order in which they were posted, as often as they were posted. As a brand on Facebook, this made page likes extremely valuable, as you could dominate a user’s News Feed on a consistent — even daily — basis without spending a dime.

This opened the door to an entirely different social network, a Facebook that now virtually ignores the content brands produce to ensure that its users see almost exclusively the most interesting things their friends are liking and sharing.

In fact, we currently estimate that just about all ecommerce brands reach only between 0.5%-2.5% of the people who like their page with a given post. And that’s with good content!

If you want to reach the people who already like your page with content, you’ll need to target your connections in Power Editor or Ads Manager as highlighted below.

Bottom line: the page like gravy train is officially over, and has been for some time.

What if I told you that you could simply create great ads that drive sales through Facebook. While at the same time adding hundreds, if not thousands of Facebook followers and page likes at no additional cost?

Frankly, there’s no debate that page likes still have a moderate amount of value. They increase consumer trust and also give you a killer audience to expand your reach and network. Namely, “Friends of people who like your Page.”

They just aren’t worth an investment.

Lucky for you, there’s a way you can increase your page likes exponentially without spending a dime.

Below is an ad we ran for one of our clients that we spent $4,950 on. This client made over $12,500 in purchases from this sponsored post. And we also got them 877 page likes while doing so!

That’s right. Without giving a single thought to acquiring Facebook followers, we ended up generating hundreds of them. And they turned out to be better than anything we could have purchased with Page Likes ads.

How? All ads on Facebook now contain a “Like Page” icon and button on them (top right). Something that caught the attention of the hundreds of thousands of people who saw this ad.

Oddly enough, these people ignored what we pushed them to do (visit our website), they instead liked our client’s page. These people were extremely qualified page likes valuable for retargeting in any way shape or form.

Start Your Next Funnel with Clicks, Not Page Likes

Website visits are the new page likes and worth way more that Facebook followers. You should be using them to attract leads instead of the latter.

Before the rise of Instagram, before changes to Facebook’s platform and News Feed algorithm, page likes were a fantastic online currency for brands. But times change, and as advertisers, we need to adapt.

Moving forward, cast out Page Likes ads and acquire clicks to your website to begin your Facebook Ads funnel. Read more about how to improve your Facebook ads campaigns here. This will give you the ultimate flexibility to reach the people who are the most important on Facebook: your current and potential customers!

At the end of the day, that’s all that really all that matters.
As always, I appreciate you reading this long, boring post on Facebook followers and Page Likes ads! It’s not easy. But what I’d appreciate even more is the opportunity to talk to you about how Top Mercury’s Facebook Ads management can help you expand your business almost immediately! If you’re interested, please give us a call today or shoot us an email. We’ve helped dozens of brands in a variety of industries grow on Facebook. We’re confident we can do the same for you. 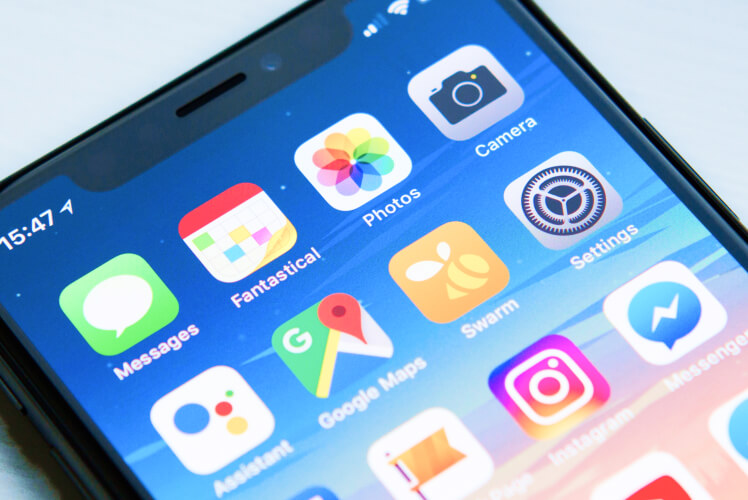 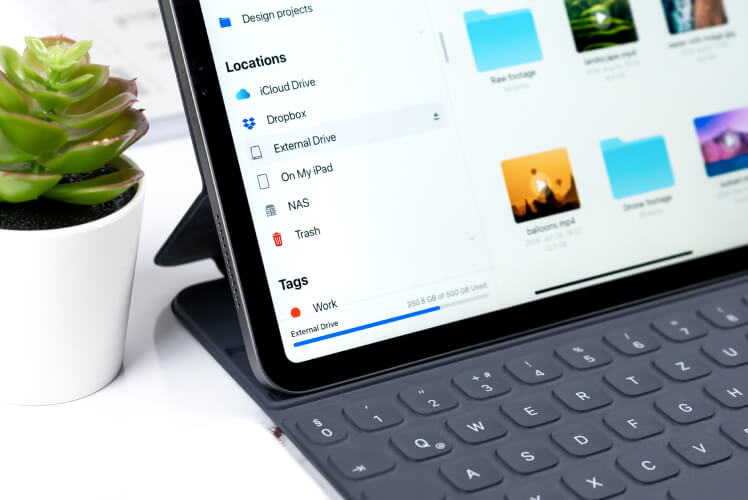 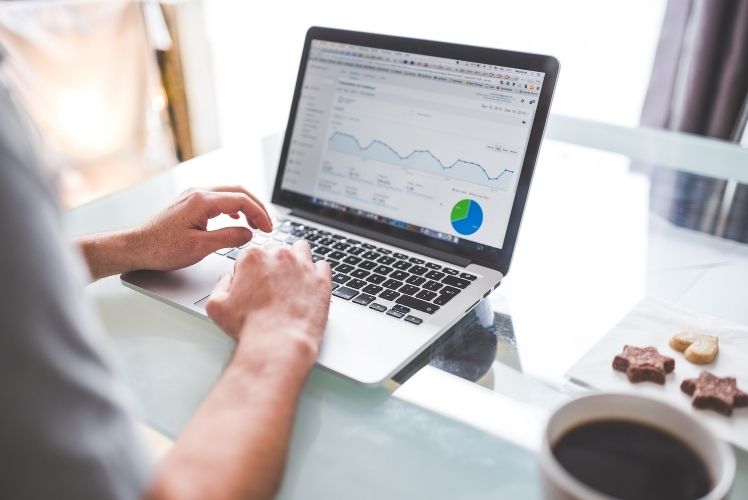